Home > Things To Do > Jennings Brewery 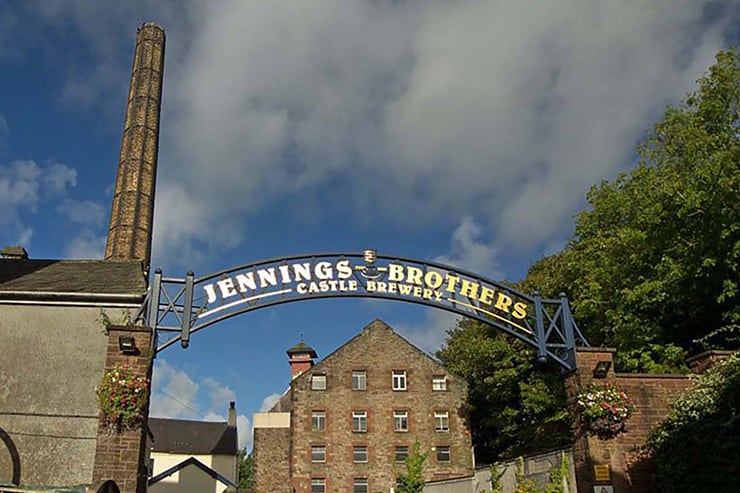 The traditional values which the Jennings family instilled in the business are still respected, and combined with a modern day commercial approach, they have undoubtedly contributed to the success of Jennings ales today.

You’ll complete the tour in the best way possible, by sampling some of Jennings’ superb Lakeland ales in our atmospheric bar, the Old Cooperage.

We will be reopening our doors on 12th April 2021 (pending government review). Feel free to contact our team if you have any queries.